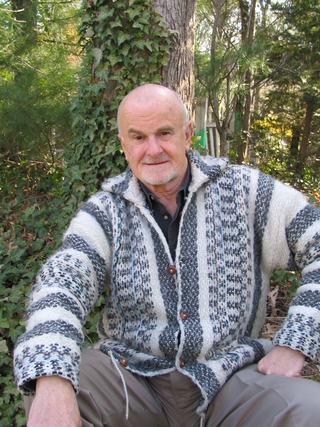 Jerome Tuccille is the award-winning, best-selling author of more than 30 books covering a wide range of topics. King of Media (originally published with a different title) tells the story of media mogul Barry Diller and his rule over one of the largest entertainment and information kingdoms in the world. This was followed in September 2009 by the award-winning Gallo Be Thy Name, a biography of the Gallo wine empire and its roots in Prohibition. The author's Hemingway and Gellhorn is a biography of Hemingway and his third wife, Martha Gellhorn. It was the subject of a 2012 HBO special starring Clive Owen and Nicole Kidman and was the 2011 Gold Medal Winner for e-books in biography, awarded by the Independent Publishers Association's Jenkins Group. Tuccille's other biographies include Alan Shrugged, an in-depth look at Alan Greenspan; Rupert Murdoch; Trump; and Kingdom: the Story of the Hunts of Texas. His true crime memoir, Gallery of Fools, was optioned for a feature film, and a revised and updated edition was published in December 2010. Tuccille's most recent book is The Roughest Riders: the Untold Story of the Black Soldiers in the Spanish-American War

The author has also written books under the pseudonyms Paul Marano and Jack Daniels.

Tuccille is a vice president of T. Rowe Price Investment Services, and he has worked in the investment area as a broker and supervisory analyst since 1975. From 1971 to 1973, the author taught at the New School for Social Research in New York City, and in 1974 he was the Free Libertarian candidate for Governor of New York.